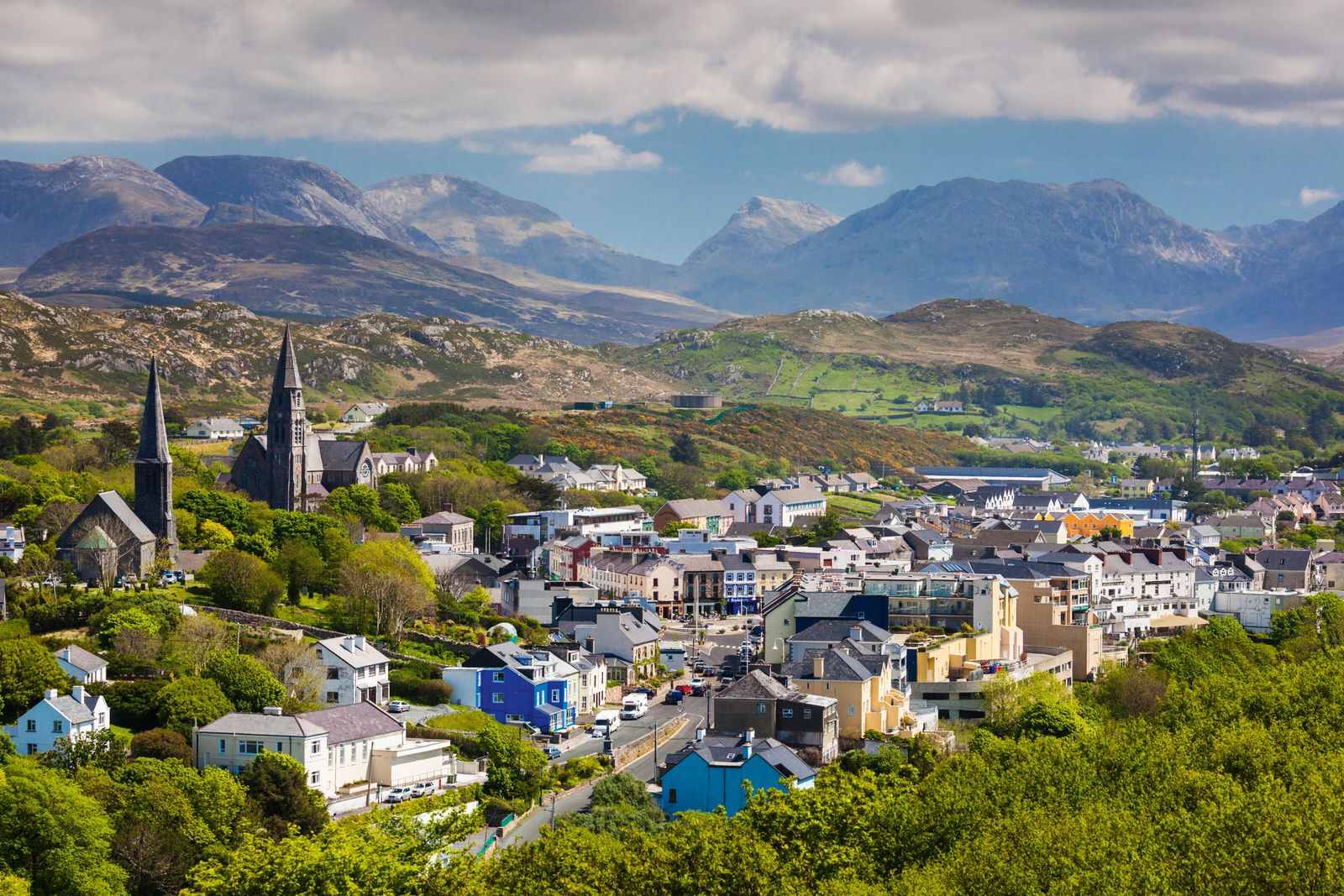 A taste of Galway, oyster ice cream with peated poitín

The late summer sun is setting over the Westend of Galway and spirits are high among those who swell the bars on the banks of the River Corrib. I’m also delighted to be on my way to Aniar, a restaurant that has helped redefine the city’s food scene since its launch ten years ago – the Michelin star it has held since 2013 makes it one of Galway’s most wanted bookings. Here, in an elegant dining room lined with jars of pickled elderflower, wild garlic and alexander, I discover a tasting menu that showcases ingredients from Ireland’s west coast.

“You have a good mix here between sea and land,” says co-owner and chef Jp McMahon the next morning. “There’s Connemara on one side and East Galway on the other, where you have an excellent dairy.” Accompanied by his collie-setter mix, Sam, Jp joined me for a coffee across the road at Tartare – the second of three Galway restaurants he co-owns – where he walks me through some star dishes from last night. “Everyone knows how good our lamb or cod is here. Our goal is to take the flavor of the landscape – the seaweed, seagrass and foraged wild foods – and use it as seasoning. Fermenting and marinating also gives us a really interesting pantry to play with all year round.

It’s an impressive affair, with local produce raised using a range of Neo-Nordic and Japanese techniques across 18 dishes, each executed with finesse. Familiar staples are revisited at Aniar and arrive on diners’ tables adorned with everything from sea aster to pickled gooseberries and Irish truffles. There’s an umami-rich seaweed broth; potato bread slathered in lamb fat, accompanied by a few verses by Irish poet Brendan Kennelly (Seamus Heaney would later pair with a homemade sloe gin); and pan-fried Connemara duck with porcini mushrooms. A particularly memorable oyster ice cream, which Jp admits can “blow your mind”, is served in its shell with a sprinkling of ground sea lettuce, neighboring diners glancing to gauge my reaction as that salty cream and creamy surprises me temporarily. -To keep.

Later, I’m treated to a lovely honey pannacotta infused with notes of meadowsweet marzipan, a plant once commonly used to relieve pain. “There is a disconnect in terms of ingredients that we would have commonly used centuries ago when there were no stores,” says Jp. “I speak to generations of pickers who tell me that when supermarkets opened here in the 1960s picking was stigmatized because it meant you were poor. Now there has been a welcome reversal – I think it’s important to engage with your environment and know what bits you can and can’t eat.

It certainly works, with Jp a central player in Galway’s growing food movement. Its annual Food on the Edge symposium brings the world’s top chefs to the city for a series of talks and events each autumn – and it’s an event that has allowed Galway to be part of a global conversation. “People often come here thinking it’s all potatoes, lamb stew or Guinness,” says Jp, “but I hope that when they’re in Aniar, whether they’re Irish or American, they will leave with a different perception of Irish food.”