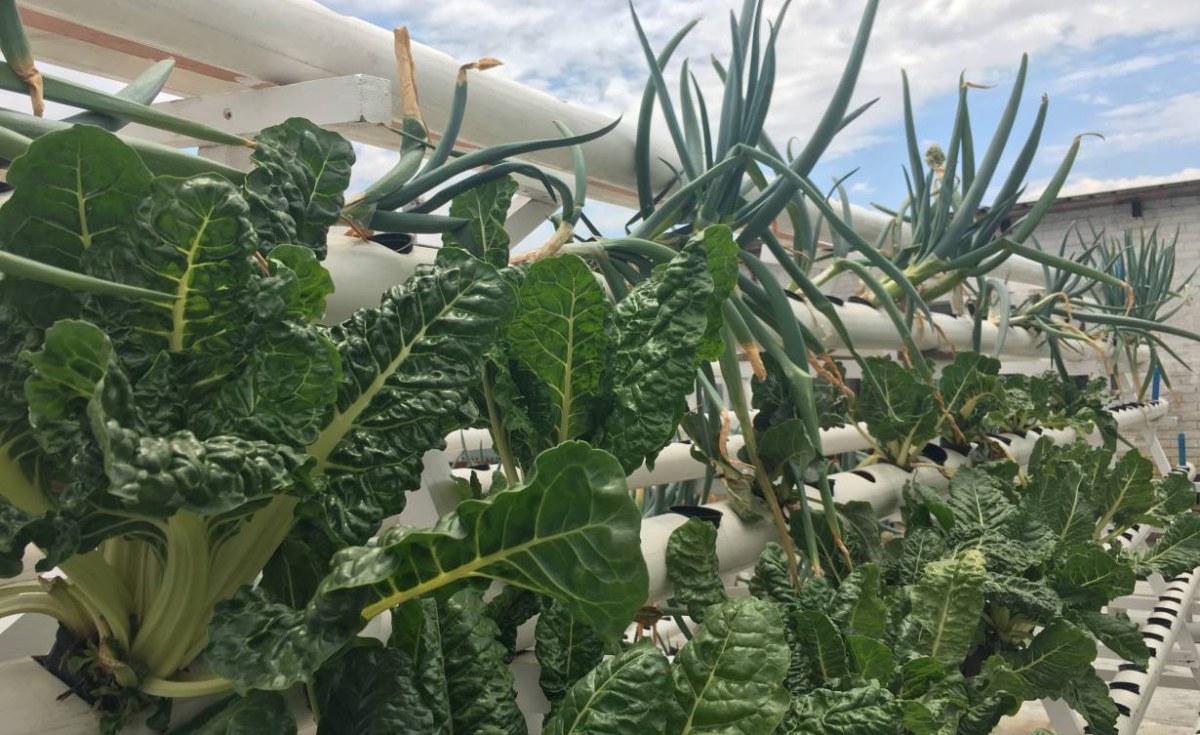 Africa: going hungry or going green? a critical look at the “Green Revolution” project in Africa

Since the development of “miracle wheat” in 1954 by Norman Borlaug, the way international organizations support and invest in agriculture has changed dramatically. The narrative goes that Africa “missed” the first green revolution, thus explaining its lack of large-scale agricultural sectors before the 21st century.

The Gates Foundation, through the Alliance for a Green Revolution in Africa (Agra), has sought to address this problem and help at least 30 million African farmers fight hunger and poverty through the use of technology and science. Nearly two decades after Agra was founded, it is coming under increasing scrutiny for failing to prove its impact on the continent.

The term “green revolution” was developed in the United States and is essentially an alternative to the peasant or “red” revolutions in China and Vietnam in the 1960s and 1970s. The original green revolution is the period in which development of modern industrial agriculture emerged, in particular through large-scale financial assistance by US-led philanthropy.

Agricultural science was aimed at improving overall yields as well as maintaining productivity throughout different seasons and weather conditions. The first seeds of this new agricultural science were planted in 1941 in Mexico and resulted in the successful development of genetically modified wheat, and thus the Green Revolution emerged.

The dramatic increase in the use of fertilizers, pesticides, and hybrid seeds allowed the American agricultural sector to grow considerably stronger, and its interests were deliberately aligned with those of the government, which continued to support excess productivity.

Despite this global revolution in agricultural science and food production, global hunger figures have continued to hover between 720 million and 811 million people over the past decade. Now, as we enter a post-pandemic world, the World Food Program (WFP) forecasts a looming food crisis with conflict and related insecurity as key drivers, coupled with economic shocks related to Covid-19, the domestic food price inflation, extreme weather events and weather-related disasters.

The number of people in countries facing acute food insecurity reached 193 million in 2021, a shocking increase of 40 million people since 2020. The problem of hunger and malnutrition remains the most significant risk for means healthy and sustainable livelihoods, development and political stability around the world.

The discourse around global financial and development institutions solving food insecurity remains rooted in the idea that productivity rather than accessibility will solve the problem of hunger.

The Comprehensive Framework for Action (CFA) is the main document on which current discourses and consensus on food security are based. The framework emphasizes the need to integrate local farmers into global commodity market chains, scale up emergency food aid, increase food availability, liberalize trade and taxes and managing macroeconomic implications.

Although the concept of food security and the CFA document attempt to include accessibility, they exclude the crucial socio-ecological elements surrounding food insecurity, which subsequently determine the success or failure of food security projects. Socio-ecological elements refer, for example, to climate and water availability as well as forms of social and financial capital or governance-related institutions related to markets and infrastructure.

The food security discourse remains strongly in favor of development and food aid, which has almost certainly undermined the stability of local agricultural markets in Africa, which cannot compete with subsidized grain from the United States. Additionally, it has potentially contributed to an increase in non-communicable diseases such as diabetes and obesity by altering diet and food choices.

The post-1980s corporate diet characterizes the current food system governing production and consumption. The rise of powerful agribusiness monopolies (including fertilizer and GMO seed makers) has dramatically changed the way policies are constructed within the global food system because, for big agribusiness, the accumulation of “ capital” remains more important than the sustainable use of Resources.

The food crisis is intrinsically linked to the structure of the “corporate diet”, which drives a process of modernization that is neither economically nor environmentally sustainable.

The Gates Foundation has been at the forefront of seed technology research funding as well as agricultural policy coordination for the African continent. The approach adopted by the Gates Foundation pursues the expansion of the corporate diet because of the belief that the large-scale private sector, neoliberal economics and green revolution ideology will effectively solve the problem of hunger by Africa.

Seed technology enhances the capabilities of nature’s genetics to increase the chances of successful and productive yields. For example, Monsanto’s Water Efficient Maize for Africa (WEMA) project, funded in part by the Gates Foundation ($85 million) is an example of how seed technology is trying to address hunger and productivity issues. caused by drought.

The goal, however, is to transfer maize breeding and ownership to companies like Monsanto due to the lack of strong biotech companies in Africa. Additionally, drought tolerance in plants is a complex phenomenon and evidence from the South African National Biodiversity Institute found that WEMA crops were not completely resistant to pests and it was unlikely that they benefit farmers in extreme conditions.

Africa remains the world’s main source of biodiversity and agricultural knowledge (GRAIN 2007). This is due to centuries-old agricultural practices, seed saving and sharing that have generated a wealth of genetically diverse ecosystems upon which seed companies depend for the development of Genetically Modified Organisms (GMOs) as well as new crop varieties.

Agra was founded to solve the productivity problem and double yields and incomes for at least 30 million smallholder farmers in 13 African countries. The organization also aimed to halve the food insecurity of these farmers by 2020. Agra has spent $1 billion over 15 years to try to achieve these ambitious goals. According to recent assessments from civil society and academic institutions, there is not much to show for the money spent.

Timothy Wise of Tufts University in the United States assessed the impact of Agra on agricultural productivity in these target countries. Their comprehensive report titled “False Promises” found little evidence of significant increases in income, food security and productivity. Instead, the Agra model has resulted in soil erosion and acidification due to land use focused on monocultures and synthetic fertilizers.

Furthermore, in cases like Malawi where a crop variety (Pigeon Pea) was introduced without consulting local farmers or understanding local markets, farmers have complained of erratic and unreliable sales. Moreover, the use of genetically modified seeds has a high price for small farmers due to the need for certain agrochemical inputs. In Zambia, the high cost of inputs was a huge challenge for farmers when the price of maize was too low after harvest. This forced many people to sell their cattle to cover their debt.

Get the latest African news straight to your inbox

We need to confirm your email address.

To complete the process, please follow the instructions in the email we just sent you.

Solving the problem of hunger and malnutrition is clearly not straightforward, and Agra’s failures show the limits of high-input farming systems. Global food movements have emerged around the world through food justice and food sovereignty (La Via Campesina) campaigns that advocate for an alternative approach to the control and production of food systems.

Both movements advocate for diverse agroecological food systems that diversify agricultural landscapes, increase biodiversity and stimulate interactions between different species, as part of a holistic approach to building healthy agro-ecosystems and securing livelihoods.

If the Gates Foundation and Agra are to remain relevant in the fight against hunger on the African continent, they must re-examine their strategies to ensure that the future of agriculture on the continent is not compromised by environmentally unsustainable practices. .

Monique Bennett holds a Masters in International Relations from the University of the Witwatersrand. His interest in the field of data science and statistics was sparked by his course in quantitative methodology during his studies. His research focuses on development theory, governance and the environment in the African context. She has written for news outlets such as the Daily Maverick and supports her research team by providing data-driven evidence for their research/editorials. She has worked as a research assistant for In On Africa and as a public relations officer for the student organization Wits Inala Forum.

When should you prioritize retirement savings over debt repayment? | Smart Change: Personal Finances