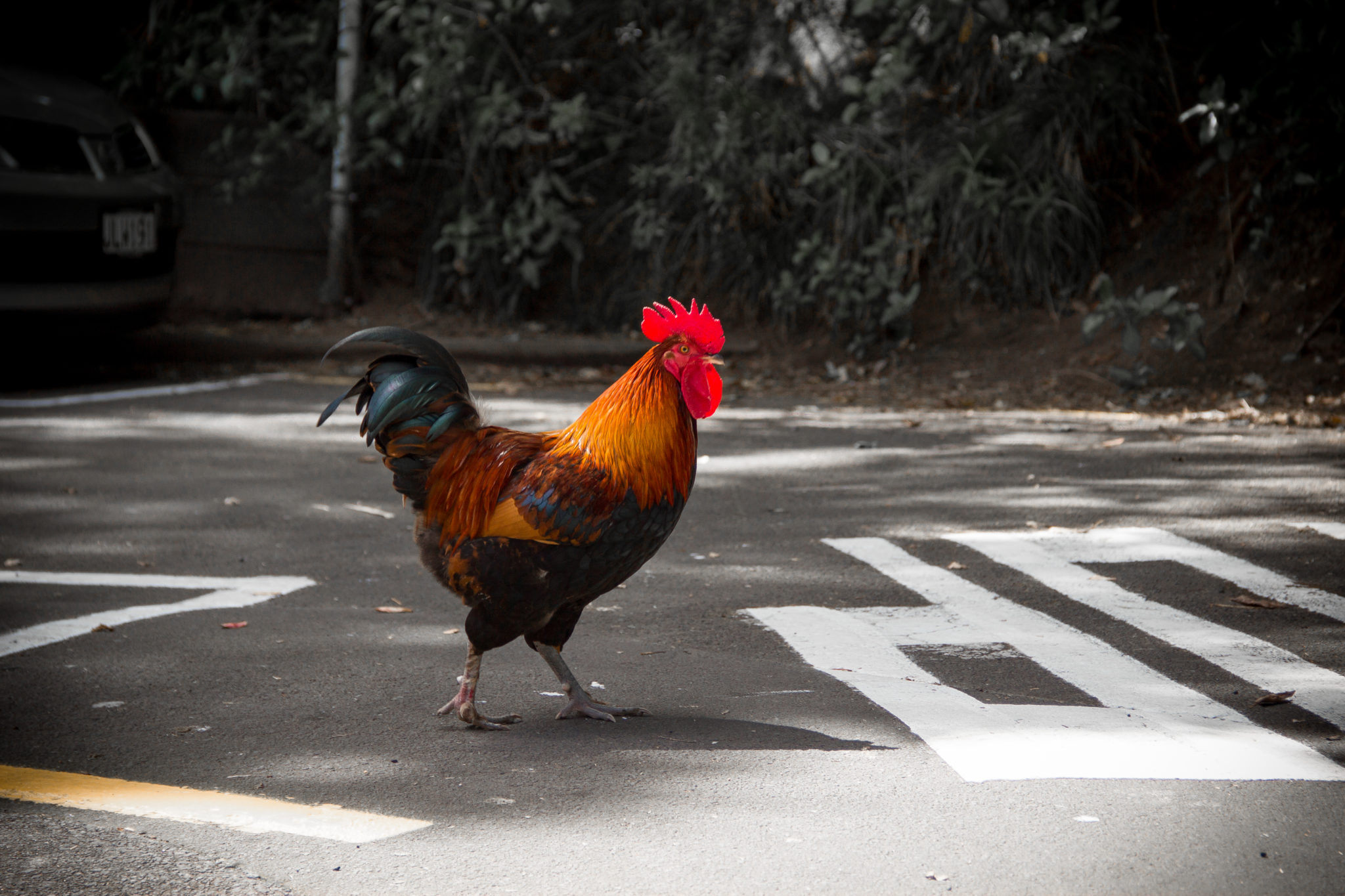 Bayonne is seeking to remedy the ownership of certain farm animals in the city.

The city council is considering changes to its health regulations, particularly with regard to pigeons and poultry. The council introduced a arrangement authorizing changes at its July meeting.

The ordinance would define farm animals as including, but not limited to: “chickens, ducks, geese, pheasants, turkeys, quail or other poultry, cows, goats, sheep , pigs, horses or cattle and other animals that are generally raised on farms for domestic use.The ordinance would also strictly prohibit said farm animals.

According to the order, the raising, keeping, harboring, rearing and/or care of farm animals would be “strictly prohibited in all areas, including commercial and industrial properties” within the jurisdictional limits of the city. The ordinance would also prohibit having other animals, such as guarding, breeding and breeding pigeons, on any property in Bayonne.

The ordinance would allow for certain exemptions. Any resident raising, keeping, housing, rearing and/or caring for chickens and pigeons prior to the introduction of the ordinance, and who registered with the Department of Health, would be exempt until the animals registered no longer live. These residents should also comply with previous practices related to chickens and pigeons.

Essentially, the ordinance would not prohibit residents who already own farm animals from keeping them, as long as they are registered. However, residents are no longer able to own new farm animals, following the introduction of the ordinance.

According to Chief Legal Officer Jay Coffey, the move follows two recurring issues in the city. In one instance, a rooster was causing trouble in a neighborhood. In another case, a chicken coop has become a local eyesore.

It turns out the town doesn’t have an ordinance prohibiting the possession of roosters and/or chickens, which can be irritating to residents. Many municipalities, even those that allow residents to have farm animals, often ban roosters for imaginable reasons.

At the same time, the city did not have an ordinance on the book prohibiting the keeping of pigeons. Now, this ordinance aims to close the loophole and ban loud roosters and visually unappealing chicken coops, as well as the possession of pigeons.

The order will go to a public hearing and vote later in August. The Bayonne municipal council will meet on August 17 at 7 p.m. in the council room at 630 avenue C. For more information, go to bayonnenj.org.

For updates on this story and others, visit www.hudsonreporter.com and follow us on Twitter @hudson_reporter. Daniel Israel can be reached at [email protected]