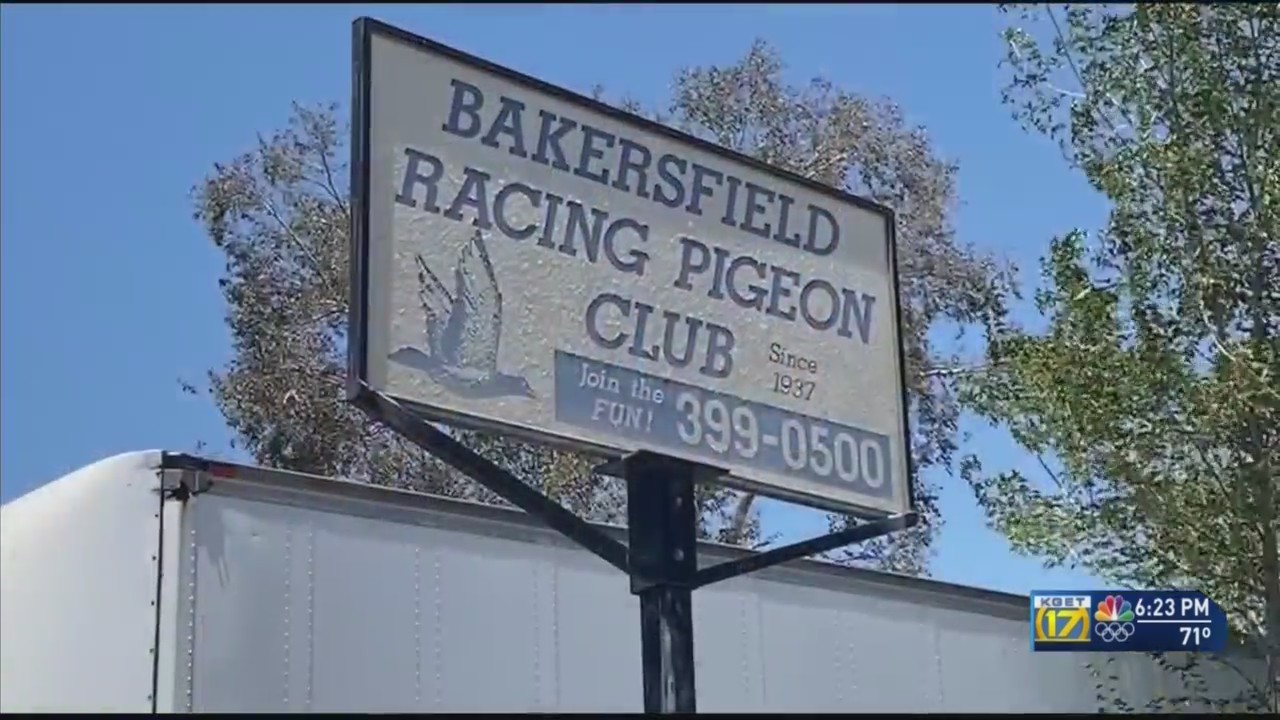 BAKERSFIELD, Calif. (KGET) – For the rest of us, they can be nuisances – plagues on our streets, parks and public statues. But for a Bakersfield club, these are assets. At least the well-behaved.

We are talking about pigeons – those who run long distances.

And they were on display on Sunday – literally on display.

It was then that the members of the Bakersfield Pigeon Racing Club came together for a big event – the auction of a large and prized racing pigeon stable.

Longtime member Ted Little had died and bequeathed his birds to the club – dozens of birds worth hundreds of dollars each. The club sold the birds at auction on Sunday, with the proceeds going towards pavilion renovations and other expenses.

â€œIt always amazes me how much people have passions and they come together,â€ said Kern County Museum Director Mike McCoy, Little’s son-in-law. â€œWhether it’s people who collect a certain type of automobile, women who collect macaroons, and it’s guys who race pigeons, they find each other. They find the community. For me, this is a wonderful thing.

Members of the club have ages ranging from teens to Floyd Jackson, whose wife recently asked her doctor if the 97-year-old Jackson’s body was up to the excitement and stress of monitoring his. pigeons on races of up to 500 miles.

â€œMy doctor said to me, ‘What is he doing, sitting all day?’ Jackson said. â€œShe said, ‘No, he has pigeons and he does gardening.’ He said, “Tell him to keep doing it.”

The auctions were lively at times, but you couldn’t tell from the behavior of the birds. They were mostly placid – perhaps they were saving themselves for the next race.

They’re racing against the clock, not so much against each other, in case you visualize a flock of birds pounding furiously neck and neck throughout the stretch. That’s not to say that there is no element of drama or danger – hawks are a frequent threat to the welfare of a carrier pigeon.

Pigeon owners are willing to take this risk – thousands of dollars in prize money are often at stake. The pigeons themselves work for birdseed and have no say in it.

There is a lot of money in thoroughbred racing. Pigeon race? Not that expensive. But not cheap either.

Sound exciting to you? Members of the Bakersfield Racing Pigeon Club can tell you more. Meet – their Norris Road clubhouse is 100 yards east of Knotty Pine Cafe.