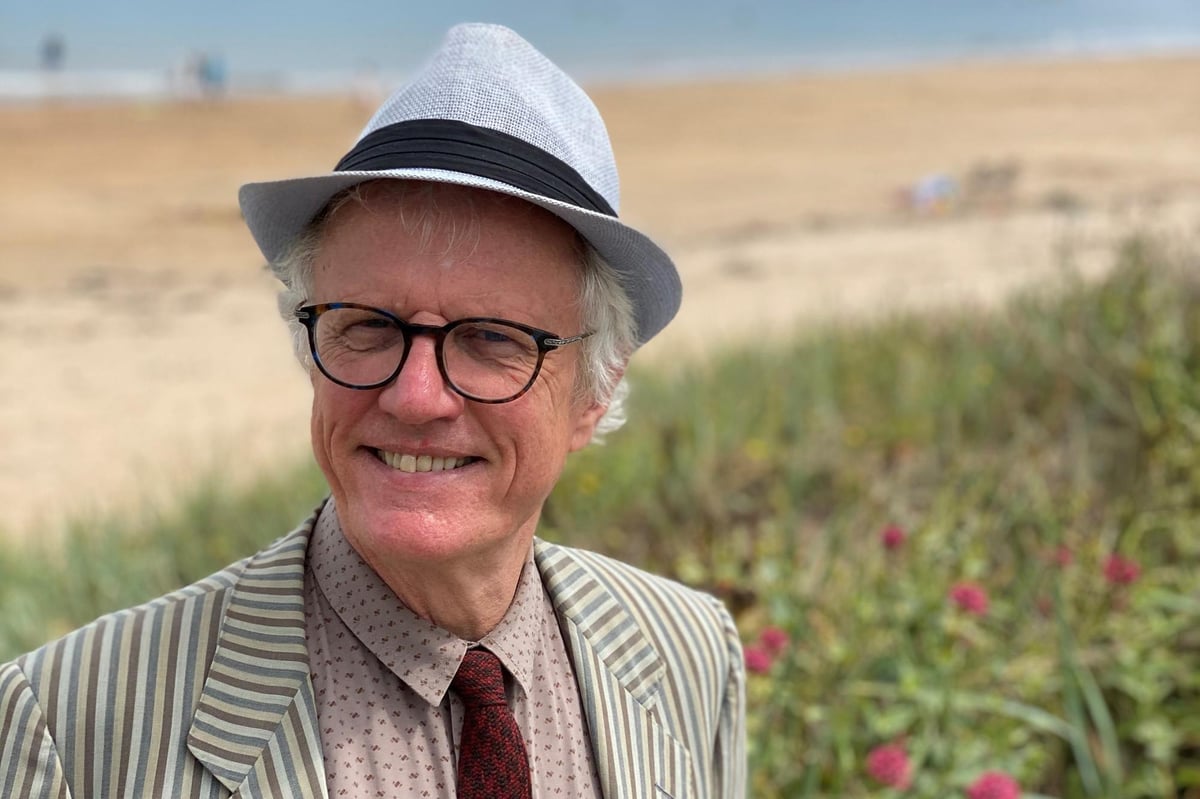 A young man training to become a teacher found part of the experience harrowing. He was assigned to a rather difficult school and found the common room a dark place. Some teachers had come to hate the work and, by extension, to hate the students. He would have been happier had he come across Cameron Wyllie who taught for 39 years, ending as principal of George Heriot, and can confidently say he loved his job from start to finish, reveling in the boys – and later boys and girls – he taught.

Of course he was lucky. He taught at just two schools – Stewarts-Melville and Heriot’s – and he taught English, which is a subject that can be just about anything a teacher wants. He also taught debate and drama, and he was not tied to a tight schedule. So he had a lot of fun, and I suspect that many, if not most, of those he taught had fun too, and remember at least some of his lessons with pleasure and gratitude.

Register to our daily newsletter

Is there a pigeon in the room? by Cameron Wyllie

Itself started without obvious advantages. As a young man, he had no interest in sports and no feelings for religion. He was also, he says, “a little camp bean” and was soon openly gay. This made him an unusual starter in the profession in 1980. It was a mark of how Scotland changed in his professional life that he was able to enjoy a happy and successful career. He loved teaching English, although, by his own admission, his literary tastes were quite narrow. Macbeth was the only Shakespeare play he really liked, which seems odd to me, but he was very fond of taking lessons through plays by Tennessee Williams, Arthur Miller and Harold Pinter. I guess he has created poems, books and plays that he likes to bring to life for his classes. Some teachers teach their subject, others teach their students; he’s a rare teacher who manages to do both well, and it’s clear, despite his self-mockery, that he was both.

His book is anecdotal, rich in sketches of boys and girls, colleagues and parents. Parents, as any teacher knows, are often difficult. Sometimes they have an exaggerated idea of ​​their offspring’s abilities. Just as often they underestimate him – “I never thought Johnny could do this”. Wyllie himself seems to have never doubted that a gosling could turn into a swan.

He taught only in the independent sector and remarks, slightly surprisingly, that the difference between public and independent schools is greater today than 40 years ago, partly, it seems, because that in the public sector, teachers have less autonomy and are burdened with Curriculum of Excellence.

Fortunately, however, this book is not about education. It is a question of teaching (which is not the same thing), teachers and taught. It is full of anecdotes and reflections. These are the boys and girls he taught, for whom he felt both responsibility and love. He seems to have considered and treated them as friends, and hopes they feel the same about him. Many, I’m sure, have.

It would be easy and enjoyable to treat this book only as an often light-hearted stroll through Wyllie’s life. That’s right, and also a loving evocation of Edinburgh, but it’s more than that. Playwright David Greig says Wyllie’s “most interesting virtue” is “her unerring eye for truth”; and that seems fair comment. But I will add that the great characteristic of his book is his generosity of spirit. We live in a time that often seems both defensive and disapproving. Wyllie values ​​and offers sympathy, acceptance of differences, enjoyment of what life has to offer. His book is very entertaining; life is to be enjoyed and savored, and for him, as for Alexander McCall Smith, kindness is a necessary virtue.