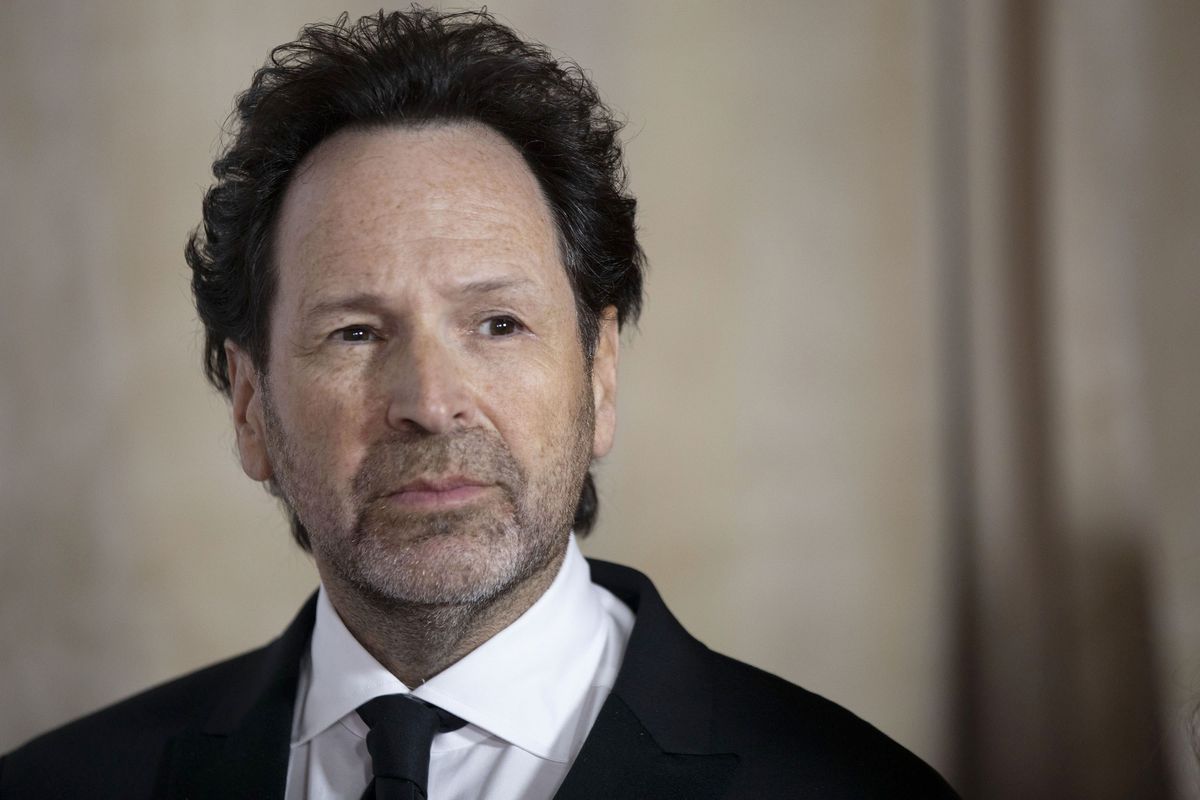 This year’s Hot Docs Canadian International Documentary Festival will include in-person screenings for its high profile special presentations program, after pivoting online the previous two years due to the COVID-19 pandemic.

Organizers are touting online and in-person opportunities for screenings, talks and networking events when the festival runs April 28-May 8 in Toronto. Audiences across Canada will also be able to watch titles online through the Hot Docs at Home streaming platform.

Important Canadian premieres highlight themes of adversity throughout history and include American director Julia Bacha Boycottwhich examines the mode of contestation through the years, and that of the American director Shalini Kantayya TikTok, Boom on how social media and free speech have affected the modern world.

Other Canadian premieres include American director Rachel Lears Until the end which follows young politicians Varshini Prakash, Alexandra Rojas, Rhiana Gunn-Wright and Alexandria Ocasio-Cortez as they fight for what they believe during the climate crisis, and Danish director Simon Lereng Wilmont A house made of shards heading to Ukraine’s front line, where social workers offer refuge to abandoned children.

Meanwhile, other notable screenings include American director Paula Eiselt replicaabout two grieving black fathers who become activists after their partner dies from preventable complications in childbirth, and American director Sara Dosa fire of lovewhich follows the love story of two scientists as they investigate the mysteries of volcanoes.

The full festival lineup will be announced on March 30.

Register for The Globe Arts & Lifestyle Newsletters for more news, features and advice delivered to your inbox.