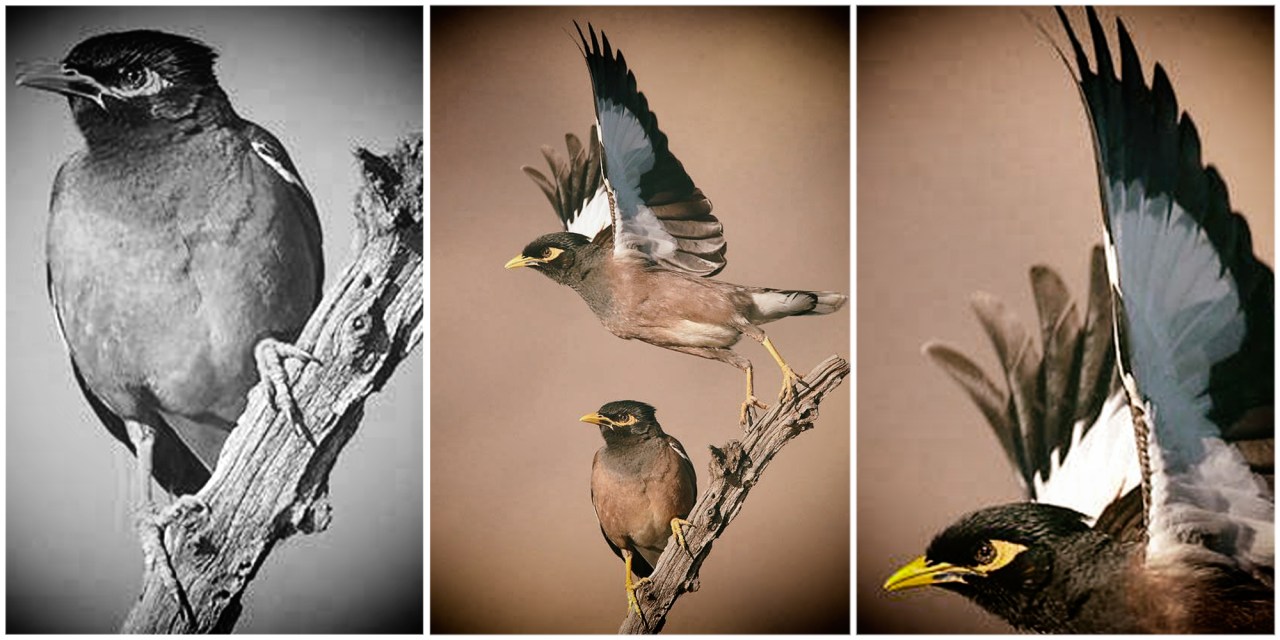 Indian mynas are not new to Kruger National Park. Sightings began two decades ago, but they were rare and the birds didn’t seem to stick around for long.

However, over the past three years, these sightings have increased dramatically with some birds spotted nesting, suggesting the mynas are taking root.

There are now concerns about the effect these new arrivals will have on other bird species in the park.

In an article published in the journal Biological Invasionsdata suggest that the mynahs in Kruger National Park are in the initial phase of establishment.

“We’re a little worried because it looks like with the populations of mynahs that have built up around the park, they’re going to continue to move around. And we’ve seen them move other birds out of the nesting holes,” says Dr. Llewellyn Foxcroft, a scientist. with SanParks working with the Center for Invasion Biology at the University of Stellenbosch.

Indian mynas have also been seen stealing material from buffalo weaver nests and have a reputation for being aggressive towards other bird species.

There has even been a record outside of Kruger of mynahs preventing adult greenwood hoopoes from entering their nests, resulting in the death of their chicks.

As with their city cousins, most mynahs spotted in Kruger National Park stay around human settlements where they forage for food and nest in various structures, although a few have been spotted foraging. in the Bush.

“We saw them in the north-central part of the park feeding alongside egrets, where wild animals walked and disturbed insects,” says Foxcroft.

The first mynah bird is believed to have arrived in Durban in 1902 with a caged bird trader. The Mynah escapees quickly established themselves and slowly spread across the country, jumping from town to town.

South Africa is not the only country facing an alien mynah problem. The bird’s native distribution extends from Southeast Asia across the Indian subcontinent and into Afghanistan. But since the 18th century, the bird has been introduced and established itself in several countries, including Australia, New Zealand, the United States, Hawaii and Madagascar. The Invasive Species Specialist Group of the International Union for Conservation of Nature has declared the Indian mynah one of the 100 worst invasive alien species in the world.

The only other exotic birds recorded in Kruger so far are a single domestic homing pigeon which left the park shortly after being spotted, and house sparrows which are occasionally seen around the reserve’s settlements.

The mynah joins another disturbing exotic that particularly threatens birds that prefer to nest in cavities. It is the Rose-ringed Parakeet which, although not sighted in Kruger, has become a common sight in towns across South Africa.

“I think parakeets are much worse,” says Professor Colleen Downs, South African Research Chair in Ecosystem Health and Biodiversity in KwaZulu-Natal and the Eastern Cape. She did not participate in the study.

“In wilder areas the mynahs would have to use cavities and these are usually rare. So there would be some competition. They are also quite opportunistic when it comes to food and I think they would mainly concentrate around places where people stop for picnics and like Skukuza, in Kruger Park.

Foxcroft believes now is the time to be proactive and prevent the spread of mynahs across Kruger.

One of the best measures is to close the nesting sites in the camps.

“So I think there is still time to do something, but it will probably be an ongoing problem. Hopefully we can keep the numbers down as much as possible,” he says. DM/OBP