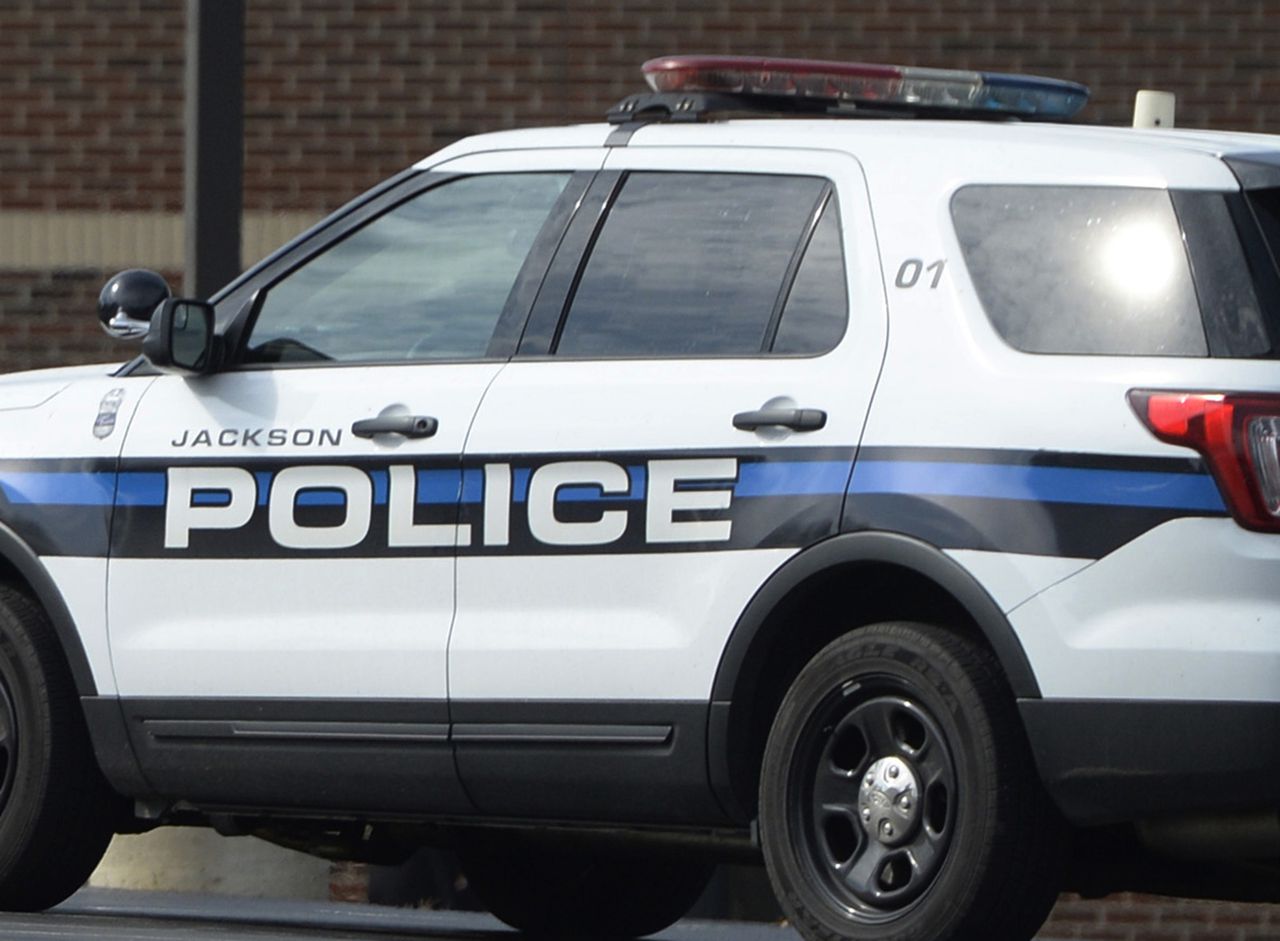 Jackson man fled the scene and dropped his gun during a car chase, police say

JACKSON, MI — A man trying to flee from police on Tuesday may also have tried to get rid of a concealed weapon, police said.

At approximately 8:22 a.m. on Jan. 11, a Jackson Police Department officer responded to a domestic dispute between a man and a woman in the 500 block of Martin Luther King Jr. Drive.

Before arriving at the scene, police were notified that the man involved was carrying a firearm, Jackson Police and Fire Department Director Elmer Hitt said.

An officer arrived at the residence as the suspect was leaving in a white Jeep Liberty, Hitt said. The man refused to stop for police and a short vehicle chase began, although it ended soon after, Hitt said.

The vehicle was located shortly thereafter in the area of ​​Pigeon Street and Wren Street, and the suspect was seen fleeing the vehicle, Hitt said.

The man was arrested and arrested in the 1100 block of S. Milwaukee Street. Police also recovered a 9mm handgun near Martin Luther King Jr. Drive. The weapon was allegedly thrown out of the vehicle by the suspect, Hitt said.

The man, who has outstanding warrants, was incarcerated in Jackson County Jail for fleeing and evading police and carrying a concealed weapon.

More from the Jackson Citizen Patriot:

I-94 lane closure for one day in Jackson County