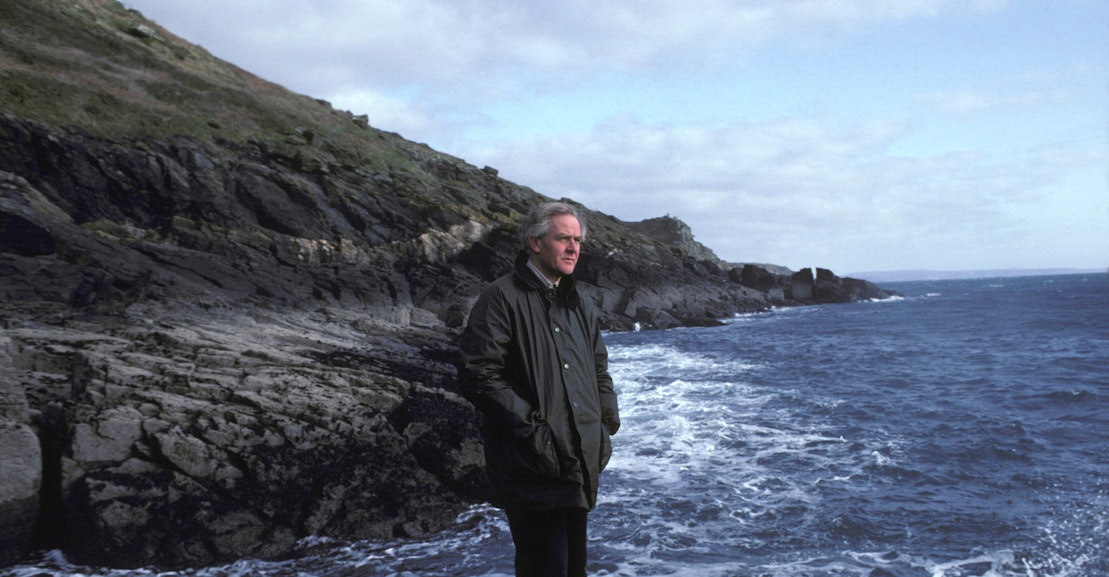 John Le Carré’s genius for surveillance: a review of “Silverview”

While the Smiley novels focus on the senior Cirque executives on the “fifth floor,” the post-Wall novels focus on the amateurs Cirque draws into its fold. There’s Barley Blair, the alcoholic bookseller of The house of Russia who stays in post-Soviet Russia to cultivate a source in the government’s physics department; there is Harry Pendel, the titular protagonist of The Panama tailor, who begins to work for the Circus in order to pay off his commercial debts; and university professor Perry Makepeace, who finds himself forced to liaise between a possible defector and the British secret service in Our kind of traitor. Intelligence encircles the world, exerts a corrupting influence not only on the sworn members of its bureaucratic ranks but also on every source, every informant, every night watchman, every double, every driver, every human sacrifice with which these members have to make. business in the process of fulfilling their uncertain ends. Encyclopedic novels from this post-Cold War period sometimes resemble Fleming less than DeLillo or Pynchon: everyone is someone’s agent, they seem to say; each is the instrument of a power that it does not have the capacity to counter or even to recognize.

In the afterword to Silverview, the posthumous novel Le Carré which Viking will publish in October, the author’s son recounts how he unearthed the manuscript after his father’s death last fall, after promising his father that he would publish any unfinished books left for account. Le Carré had started work on the book around 2013, he recalls, and at the time of his death the novel was “written, but never signed … was it, then, bad?” He pulled it out of a drawer, and his “bewilderment got worse … it was awfully good.”

Everyone is someone’s agent, his novels seem to say; each is the instrument of a power that it does not have the capacity to counter or even to recognize.

Silverview is thin as posthumous works tend to be. With only 200 pages, it is far from ambitious, less an end-of-career magnum opus than a well-targeted farewell plan. The book begins with the story of Julian Lawndsley, a town financier who takes early retirement and moves to a seaside town in East Anglia to open a bookstore. Lawndsley meets an eccentric near-foreign man named Edward Avon, and soon the two begin to collaborate on an addition downstairs to the bookstore, except there’s something odd about Edward: he seems to know it all. On Julian’s background before even meeting him, he uses the bookstore’s computer seems more than appropriate, and he sends Julian to London to deliver a “tightly sealed envelope” to a mysterious lady with a “no-place” accent.

In Le Carré’s more talkative period, this story alone could have provided fodder for a novel of considerable length, but here it also slips into a second story, blazing an alternate path to the same destination. This alternate plot follows Stewart Proctor, a sort of internal auditor or circus “bloodthirster” who investigates and cleans up intelligence leaks. Much like the reader of a John le Carré novel, Proctor’s job is to find out who knows what and how they know it. This sniffing job, rather than Julian’s meeting with Edward, turns out to be the spiritual heart of the novel. As Proctor follows the trail of a leak within his own service, he wanders through the physical ruins of the British nuclear empire: “miles of empty airstrip,” “a railroad car with no forty-foot-long window “,” storage rooms and [a] maze of tunnels over there in the underworld.

Are boys more creative than girls? This is what studies show