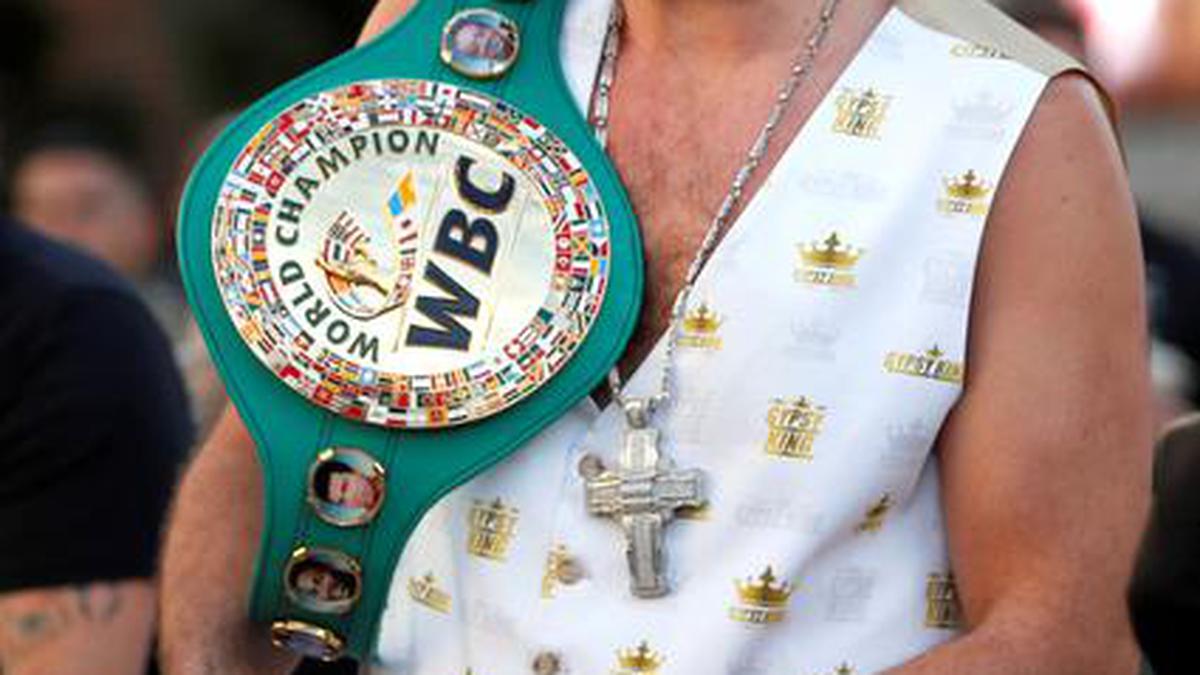 How many athletes keep doing what they are doing until it becomes dangerous just because they don’t know anything else? Here is heavyweight champion Tyson Fury: “What motivates me? It is certainly not a few pounds, it is a fact that there is nothing else. I box because I can. I don’t like anything else, I have no hobbies. After boxing I will be a very sad and lonely person. I’ve tried raising animals, driving a 4×4, having a shotgun license, clay pigeon shooting, nothing turns me on.

Fear is common, but rarely expressed with such honesty. Boxers continue until this fight becomes one too many. Soccer stars continue until that last ruinous tackle, tennis players struggle to leave the ride of the training-tournament-pack-travel and the perks of their jobs.

READ: The face of sport

After Fury defeated Vladimir Klitschko in 2015, he felt he had climbed his Everest and there was nowhere left to go. “I had achieved everything I had planned to do,” he said. Soon he was gaining weight and struggling with suicidal thoughts (he almost knocked a Ferrari off a bridge at 300 km / h). He got out of hand with depression, addiction and a ban from the boxing world. He was honest about the confession then too.

Remarkably, within a year, Fury had lost over 60 pounds and was fighting Deontay Wilder. He was put on the road to recovery by a psychiatrist, psychotherapist, family support, regular physical activity, abstinence and renewed faith. The fight he should have won was – controversially – ruled a draw, and then Fury donated his £ 8million to the homeless. “For all the people with mental health issues, I did this for you guys,” he said of his amazing recovery.

Fury’s fear of ending up a lonely and sad person after boxing is understandable, but no less poignant for it. Athletes retire at an age when those around them are just beginning to enter the middle phase of their careers that calls for consolidation. They may have made more money and are sure to get a bigger audience for everything they do than others, but they are only halfway through their life and worry about the other half.

That is why many of them are advised to diversify as they age. Companies with millions of turnover do the same, and the biggest stars of the sport are in any case trading houses with turnover in millions.

READ: It’s not always about winning in sport

Indian cricket stars tend to set up restaurants to give themselves something to do later in life. Many, of course, become coaches, breeders or commentators – but still have a Plan B (usually restaurants) in hand.

There is something heartbreaking about Fury’s cry. He is only 33 years old and his quest for meaning in his life beyond boxing is as much about staying relevant in a changing world as it is about enjoying the fruits of his years of hard work and training in the field. sport he loves. It is not specific to athletes, but it emerges more acutely in their careers.