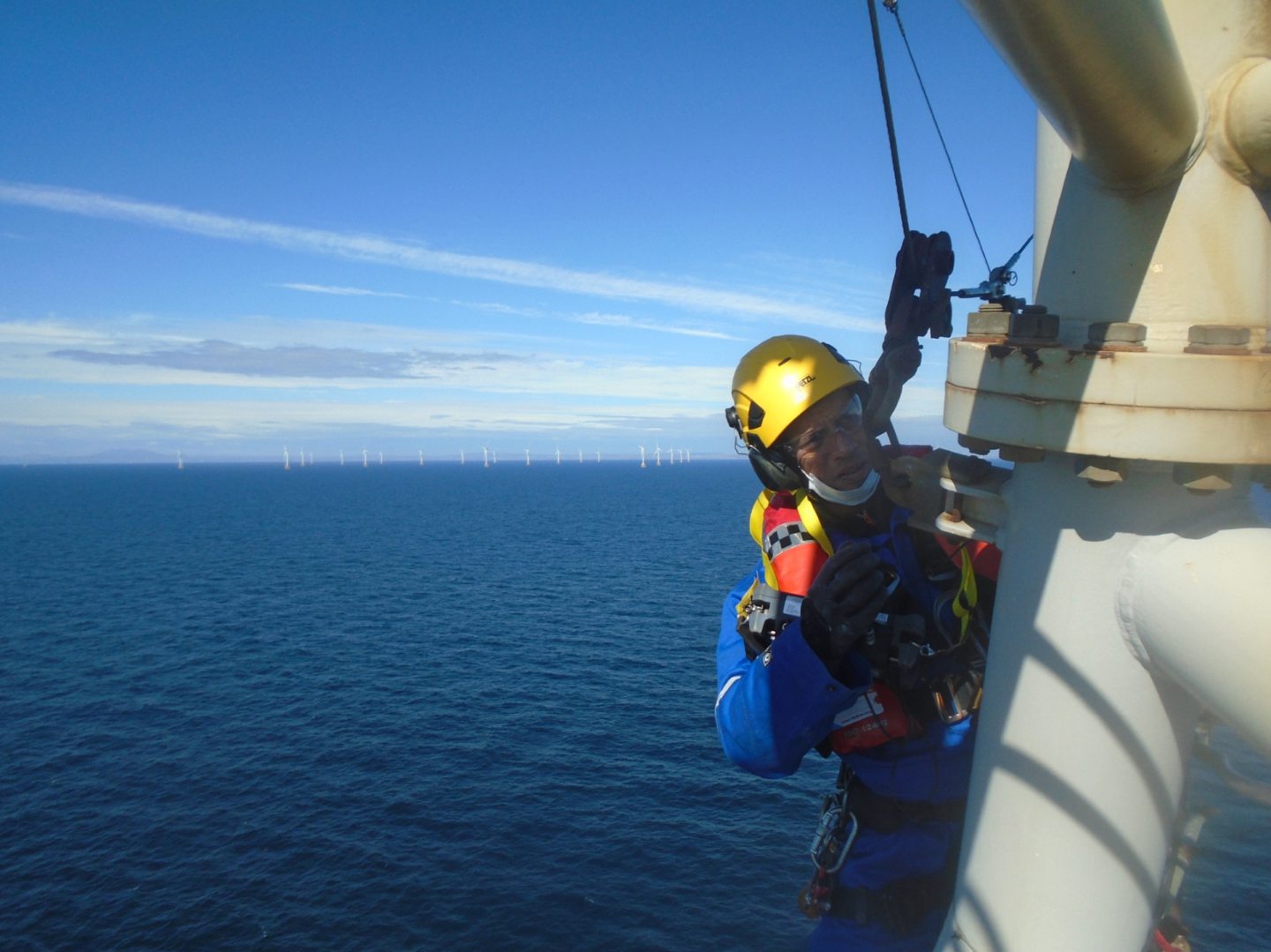 Ms. Martin’s report, “A just transition? The Voices of Oil and Gas Workers’ shows that offshore workers face a range of challenges in moving into different roles, particularly in the renewable energy sector.

She has now written to the Minister for Green Skills, Circular Economy and Biodiversity, Lorna Slater, to press the issue of certification, and asked what was being done to liaise between the different organizations to align certification and training standards.

Nearly 600 oil and gas workers were surveyed in the summer of 2021, with the results compiled in Ms Martin’s report, which has since received the backing of Prime Minister Nicola Sturgeon.

Regarding the first, workers overwhelmingly said there were not enough recruitment opportunities to change sectors, with some saying that potential employers were reluctant to hire people with experience in the oil sector and gas, either because they feared they would eventually return to offshore work, or because workers were perceived to be “stuck” in their skill set.

One respondent, a man with 30 years’ experience, said: “Once they know you’ve worked abroad, they don’t employ you.

Others complained of a lack of information on how they could make the transition.

Some have suggested that an in-person service, with dedicated advisors, could be created to help oil and gas workers understand their skills, identify which skills are transferable and how, and identify skills gaps. skills and training that would be required.

Regarding the latter, the survey also revealed that when asked specifically about the obstacles to moving from a job in oil and gas to a job in renewable energy, training was the main concern of respondents, ahead of income.

Respondents pointed to the cost of training/refresher and certification as another major hurdle, while many pushed for better alignment of standards across offshore sectors.

A 35 to 44-year-old man with eight years of oil and gas experience as a rope access technician said he regularly funds his own training but finds it “shameful that qualifications and very similar modules are not transferable from oil and gas to renewables”. and said qualifications could easily be aligned to suit both sectors.

He added: “The vast majority of people want to work and don’t understand why they can’t just transition.”

Another – a graduate with 14 years of oil and gas experience – said he didn’t retrain because it was “too expensive” to do so. He said courses should be made cheaper, with the validity of a course being extended.

The Scottish Government is already working with vocational training body OPITO, which has its own people and skills onboarding strategy which includes finding an ‘offshore passport’ for oil, gas and renewables workers. .

And he has pledged a £500million Just Transition Fund for the North East, although publication of the strategy has been pushed back.

Last month, OPITO, along with the Global Wind Organization (GWO) and the International Marine Contractors Association (IMCA), said they would align their efforts to identify duplicate formations and create new guidelines to enable the labor mobility.

However, unions and campaigners said they would seek assurances on the timing of the exam delivery, particularly on the issue of training passports.

In her letter to the minister, Ms Martin said: ‘It seems very clear to me that there is a disconnect between certification and training standards in the two sectors despite considerable transferability of skills, and my research with oil workers and gas confirmed it again. ”

She also urged the minister to get information on when the government last met with the GWO and who in the organization would liaise with the Scottish government on the matter.

Commenting on the letter, Ms Martin MSP added: “Since launching my investigation and reporting its findings, I have had a number of constructive conversations with stakeholders about the many challenges facing workers currently working. in oil and gas but are interested in the opportunities available to them in the renewable energy sector.

“One of the barriers to helping support workers in a just transition clearly comes down to doubling certifications and costs – something I know OPITO is working hard to address.

“I would like to know what work has been done by the Scottish Government and GWO on this issue in the renewables sector. Time and time again this issue has been raised by respondents and I am keen to hear how this can be further resolved. »

Report warns up to 17,000 North East jobs at risk without money for energy transition