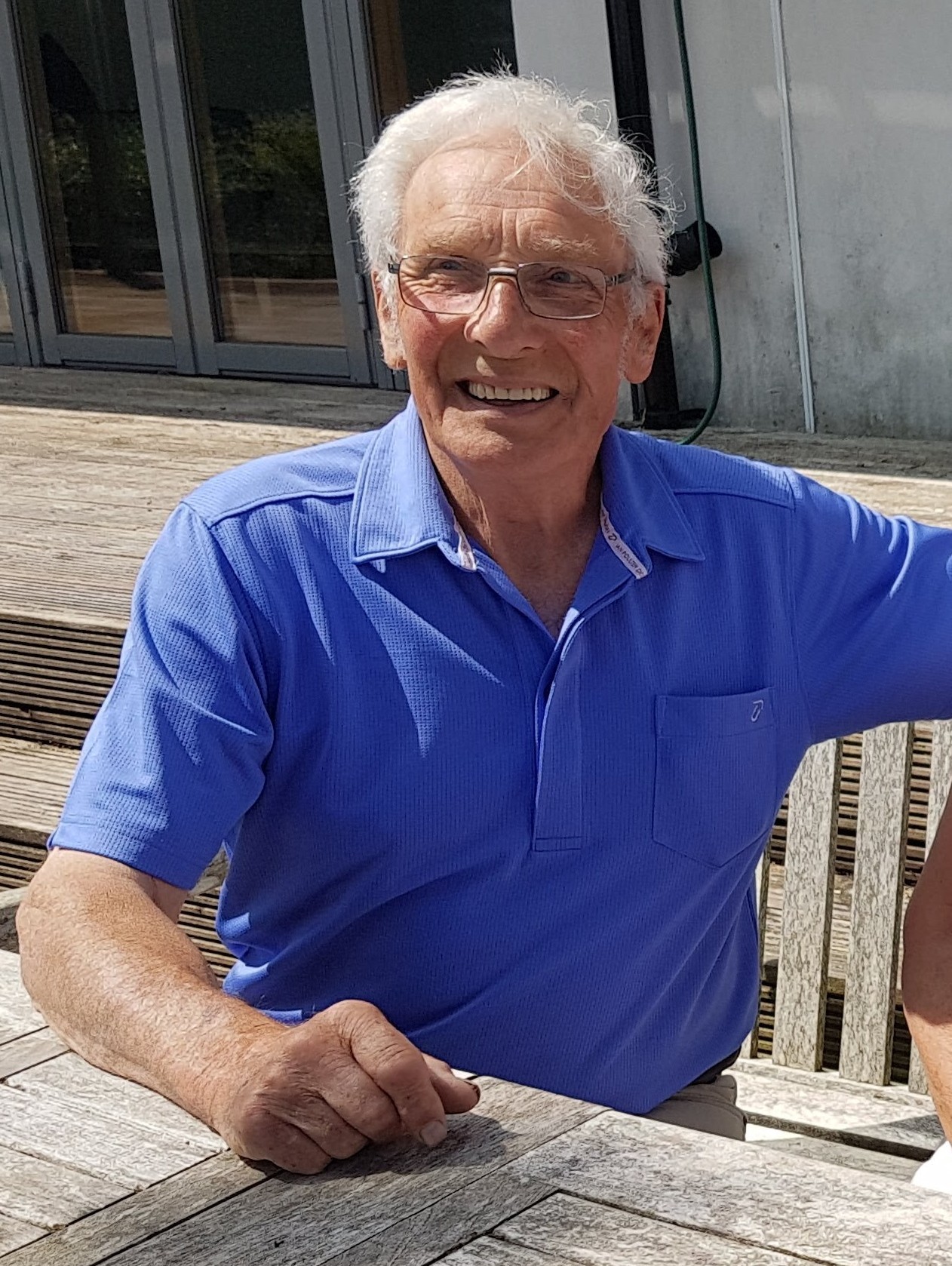 The recent death of David Wilson, Balmullo, means Scotland has lost one of its most accomplished blacksmiths. His prowess in making and fitting horseshoes culminated when he won the World Horseshoe Championship in Calgary, Canada in 1985.

It was to be the culmination of a long and successful career as David won a number of championships at the Highland Show where he competed for over 50 years.

On one occasion, at the 1984 Highland Show, he won all senior competitions before winning the overall championship. Helping to make this year a particularly memorable one for the Wilson family, his son, also David, won the apprentice award at the same show.

David’s first Highland show appearance was in 1956, when he entered the Apprentice class. As this was long before the Highland settled at its base in Ingliston, David and a friend rode their motorbikes to Inverness where the show took place that year. They hadn’t booked any accommodation but were sleeping in a tent on a pile of straw. And how did he fare in the competition? “I came second,” was his reserved reply, not revealing that there were only two apprentice blacksmiths competing.

Undeterred by this small setback, he persevered and returned the following year to claim the Apprentice award at the Highland Show held in Dundee.

Over the years he has proven himself to be one of the finest farriers Scotland has produced winning competitions not only in Scotland but also in America and Canada. often despite strong competition from local champions.

He was born and raised in Kilmany near Cupar where his father ran the local Smiddy. Incidentally, this small hamlet of ten houses can boast of having produced two world champions; David and racing car champion Jim Clark.

David was destined to become a blacksmith, as the previous five generations of his family, spanning almost 200 years, had made their living at the forge.

He learned his trade from his father and from an early age he was known for his positive reaction to pieces of twisted metal brought in by neighboring farmers and their workers.

After his father’s death he completed his apprenticeship with Jock McKenzie at Ayton Smiddy outside Cupar. Often, the couple of them, once their working day was over, practiced making shoes.

When they competed in pairs, a judge remarked that, unlike their opposition, David and Jock did not speak to each other. David’s response was succinct. “We knew what the other person was going to do, so there was no point in talking about it.” Their empathy for working together was proven when they won the World Pairs Competition.

After achieving success at various national competitions in Scotland, David had looked across the Atlantic to the world championships in Calgary and decided to test his skills there.

His first adventure in this cowboy country may not have ended in success but it made him want to come back and try again and when he came back he was ready for all the razzamatazz that accompanied the event.

After two days of intense competition that gradually whittled away the opposition, David narrowly led the rest of the field. Although he worked in temperatures reaching up to 100 degrees Fahrenheit caused by the numerous forges used by the competitors, he maintained this lead and thus obtained the title of 1985 World Horseshoeing Champion.

After winning in Calgary, David traveled the world both as a highly respected judge and as a clinician. He was also an examiner for the Worshipful Company of Farriers and as such visited the various farriery schools in the UK.

His reputation in the profession earned him the election of President of the British Farriers and Blacksmiths Association. From his work in these positions, David received a medal from the British Empire for his services to the profession of farrier.

Back home, David and his wife Mairi ran the Balmullo forge, where they did a wide range of welding, fabrication and general blacksmithing work.

But it wasn’t all work: David’s lifelong hobby was pigeon racing, which he started while still a schoolboy and continued until his death. He was extremely proud to have won the yearling section of the Scottish National last year, with a very special pigeon he named Sofia Mairi after one of his great-granddaughters.

He became a local celebrity, having a street in his native village of Balmullo named after him. Not content with this, the leader of the local Scottish dance group, Bobby Crowe, composed a jig called “David Wilson, the Blacksmith of Balmullo” in his honor.

From his school years, David was very athletic. He was a successful middle-distance runner at the Highland Games and also an accomplished footballer.

David was an avid curler, being a longtime member and past president of the Forret Curling Club. He was also an elder at Leuchars Church for over 50 years.

Above all, David was a family man. He was married to Mairi for over 60 years. As often as the weather allowed, David and Mairi traveled to the Isle of Skye, where they had a family holiday home. These were times when he could relax and unwind, but he was often found soaking and shearing sheep with the neighbors, cutting peat for the fire, and mending the fences around the farm.

Together, David and Mairi had three daughters, Margaret, Ann and Donna, as well as their son David who followed his father as a farrier. David had eleven grandchildren, two of whom became the next generation of Wilson farriers. He also had 12 great-grandchildren.

Although he has reached the heights of his life, David has remained very grounded and has always been the best company.

The best photos from around the world