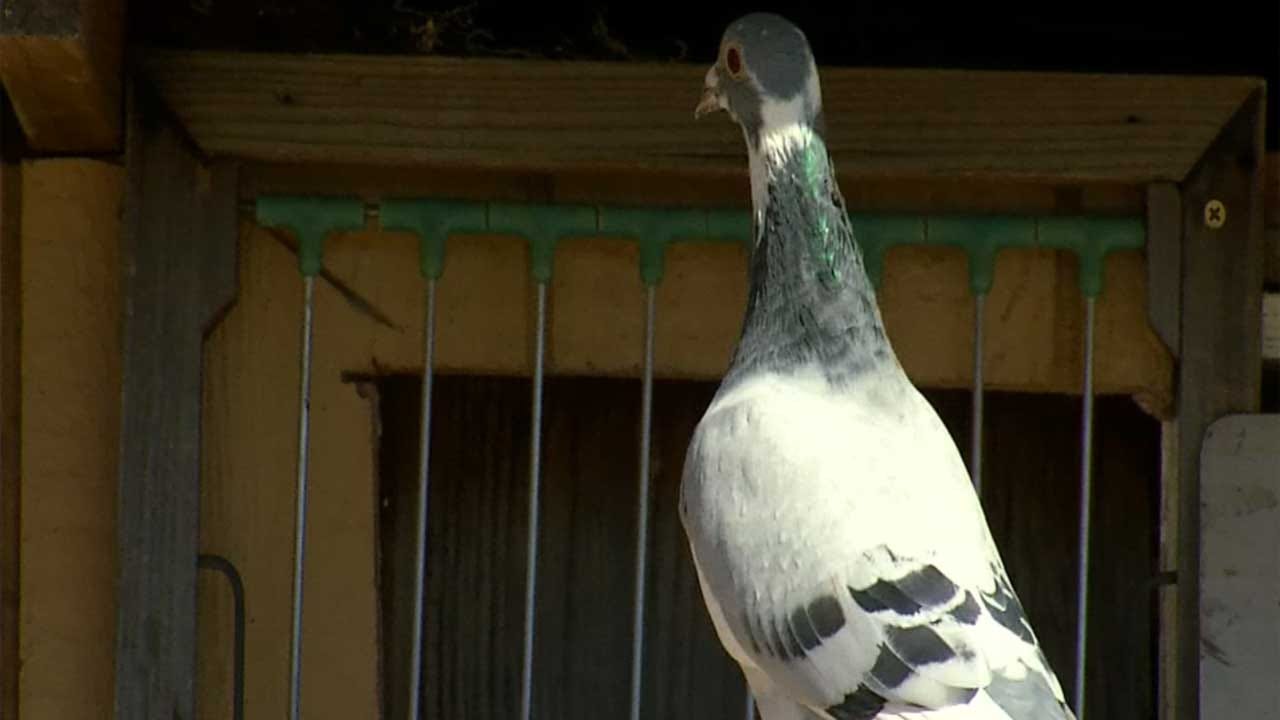 Thousands of people around the world train and race pigeons, including here in Oklahoma. We are also home to the American Pigeon Museum, the only one of its kind in the world.

Bob Roberson, or Pigeon Bob for those who know him well, embarked on this hobby as a child.

â€œI found out that there was a carrier pigeon club in Oklahoma City where you could really compete, and I started competing when I was 17,â€ he said. “It is probably one of the most misunderstood hobbies, and it is practiced all over the world.”

Over 50 years later he has a full-time pigeon fancier in Chandler, where he breeds and trains pigeons. He is currently training around 30 birds for the next racing season. He lets them come out of their lofts where they fly and spin, usually for up to an hour.

â€œYou basically condition their bodies and also teach them how to use their brains to get home,â€ he said.

As the racing season approaches, these highly trained pigeons are taken hundreds of kilometers from their lofts and then released to return home. Deone Roberts of the American Racing Pigeon Union, headquartered here in Oklahoma City, said pigeon racing has been around since the late 1800s.

â€œIt used to be so big, tens of thousands of members and we’re probably more like 10,000 members right now,â€ Roberts said.

Trainers around the world carry on the tradition.

â€œThey’ll come back 300 miles in five hours, so they won’t waste time,â€ said Roberson. “We try to be as human as possible with them because they are athletes who work like a racehorse.”

Before modern racing, pigeons were bred to convey important messages.

â€œThey could travel up to 700 miles in a day, they could fly at around 90 miles an hour, so that was really the best form of communication during WWI and WWII,â€ Jessica Nguyen said, curator of the American Pigeon Museum.

This pigeon story comes to life inside the American Pigeon Museum, located right here in Oklahoma City, the only one of its kind in the world.

â€œIt’s an asset for Oklahoma, it’s something a little different,â€ Nguyen said. “You don’t think of a museum dedicated to pigeons, but when you come here and see the birds and learn more about the history, it’s fascinating, it really is.”

Today – birds bring pleasure to thousands of breeders and runners like Bob – while doing what they do best.

â€œThey love to fly, if you let them out they will fly and they love the house,â€ he said.

The racing season begins in the fall and runs from 100 to 350 miles. Club races are generally just for fun, but some races offer cash prizes of up to $ 150,000.

Click here to learn more about the American Pigeon Museum.