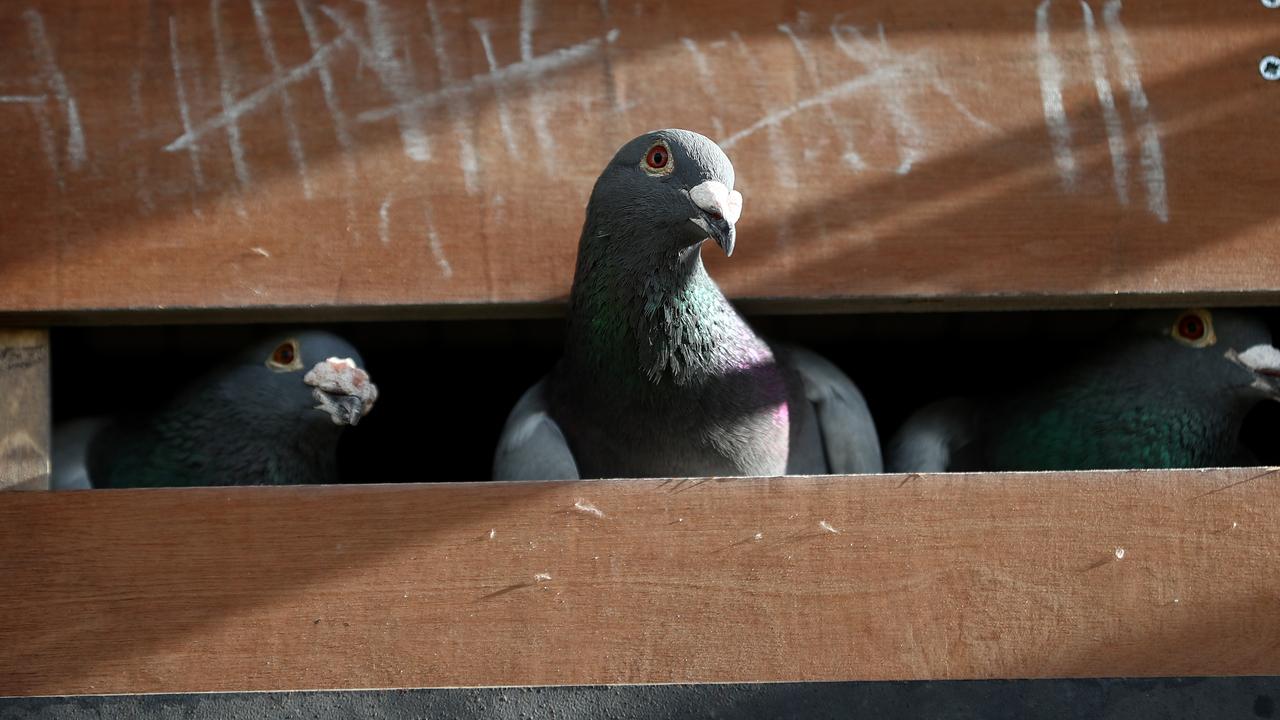 A pigeon in Europe broke all records with an auction house announcing a breathtaking sale of $ 2.6 million for a bird.

The Belgian-bred bird was sold to a Chinese bidder after a crazy end to the two-week auction this week.

According to some reports, the new owner of the most expensive pigeon in the world also held the record after the male pigeon Armando sold for $ 2 million in 2019.

But the Chinese individual clearly saw something special in New Kim and was ready to fork out the record high price.

The New York Times reports that the same person also bought one of New Kim’s newborn babies for $ 970,000.

The report claims the new owner could feed any potential offspring of Armando and New Kim for more than $ 320,000.

Nikolaas Gyselbrecht, founder of the Pigeon Paradise center in Belgium and the PIPA auction house, said there is evidence to suggest that the record price may be a wise investment.

Gyselbrecht said the pigeon: â€œHe was the best pigeon in Belgium in 2018

â€œYou could compare it to a Picasso painting. He will sell more than a local American artist.

New Kim was also one of the last pigeons bred by breeder Gaston Van de Wouwer – a successful breeder who has since retired.

AP News Wire reports that the auction of Van de Wouwer’s 445 pigeon estate had already reached $ 9.8 million with days remaining in the auction.

Record sales to Chinese investors reflect the changing direction of the pigeon racing world, with the auction house estimating that Chinese buyers now account for around 50% of the $ 68 million in annual sales through the PIPA auction house .