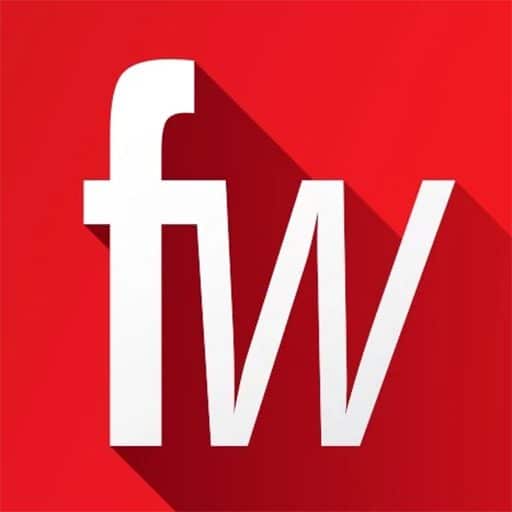 Pigeon racing at the time

Most of the amateurs were laborers who earned only a reasonable monthly salary. With the exception of a doctor, dentist and teacher, most amateurs had to save money to indulge their passion for pigeon racing.

Prize money has been kept to a minimum, although there have been a few guys who have made side bets on a friendly basis. Besides a jealous or overly competitive amateur here and there, the pigeon sport was an enjoyable and relaxing pastime. My new “rookie” friends and I received honest help from the amateur champions of the day, and success came quickly for most of us.

Fancy lofts and imported pigeons
The few wealthy amateurs spent a lot of money building luxury lofts, but did not always have the time to fully enjoy the sport. Some fanciers explored the European market and imported quality and expensive carrier pigeons to South Africa for the benefit of all.

The late artist Bles Bridges, a great pigeon lover, also imported good Belgian strains. Some of the local breeding stations were the Marathon Breeding Station in Pietersburg (Polokwane) which bred Hornstras and Delbars, and the Nico Rabie Racing Pigeon Stud in Cape Town (various European strains). Other well-known breeders and importers were John C Hoehler in Germiston, Frans FouchÃ© in Pretoria, Jerry Eksteen and At Lockhorst – space does not allow us to recognize everyone.

Success and good sportsmanship
The importation of quality carrier pigeons made it possible to experiment with the best European lines that one could buy. The competition has become stronger, although the clubs did not become bewitched by money during this time. You can offer a bird of your choice for as little as 50c, R1.00, R2.00 or R5.00.

The first nominated pigeon at home won silver. Cash was not obligatory and money was never an issue. Handshakes were shared between the winners, and less successful amateurs were given advice and encouraged to keep trying.

Manipulation of form in pigeon racing