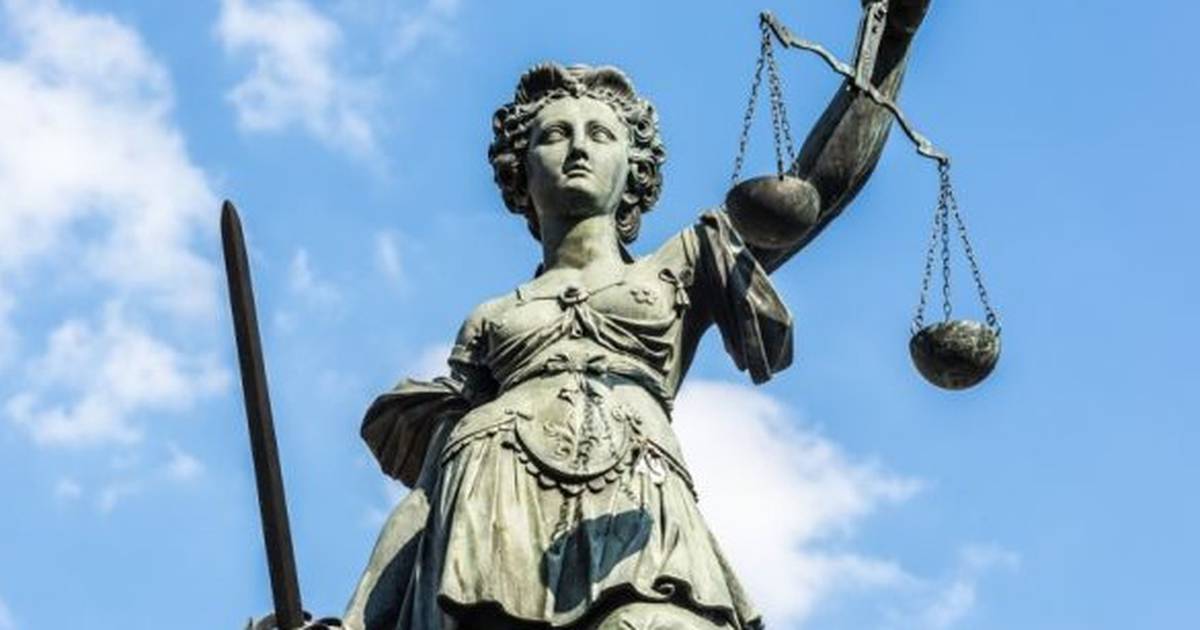 The Supreme Court has dismissed a Dublin man’s appeal against his conviction for murdering a pigeon fancier with a submachine gun.

Christopher McDonald, from the East Wall region, was sentenced to life imprisonment after being found guilty in 2017 by the Central Criminal Court of the murder of Keith Walker, 36, in the parking lot of the Blanchardstown Pigeon Racing Club in Clonsilla on the 12th June 2015.

In a unanimous decision on Thursday, a five-judge Supreme Court dismissed McDonald’s appeal, which centered on DNA evidence obtained from him during his arrest and detention at Blanchardstown Garda station.

DNA linked McDonald to items discovered by gardaí near the crime scene, including clothing that matched the cross-dressing disguise of Mr. Walker’s killer.

In his appeal, McDonald claimed the samples should have been inadmissible because he said gardaí had failed to comply with a mandatory mechanism to obtain his samples under the Criminal Justice (Forensic Evidence) Act 1990. The swabs were instead taken voluntarily under a common law power with his consent, which McDonald submitted was invalid due to what he claimed was a lack of lawful access.

This was under circumstances where he had already had a brief phone call with a lawyer and was awaiting the lawyer’s arrival at the station.

The criminal trial judge and the Court of Appeal held that the evidence was admissible on the basis that the compulsory mechanism was available to the gardaí and would have overruled any refusal by McDonald.

Delivering judgment on behalf of the Supreme Court, Justice Peter Charleton said McDonald’s consent to the sample was valid and his lawyer did not need to be present for the swab.

There is a “fundamental distinction”, he said, between material taken from a person’s mind and physical samples taken from the suspect’s clothing or body. This does not negate the requirements of fairness, but the application of this fairness does not give a detained person a greater right to privacy than would be granted to a person on the public highway, he said. declared.

“A fingerprint or a DNA sample does not change in nature regardless of the nature of the process by which it is obtained. Nonetheless, this process cannot be coercive or unfair,” the judge said.

The reality of this case is that McDonald’s had a consultation with his attorney before any sample collection, he said. Additionally, McDonald was advised of his rights and there is no question of trickery or coercion in obtaining the specimen, the judge continued.

The judge noted that the 1990 law did not abolish the common law, and the Supreme Court has previously ruled that it was not the only way to obtain a sample for forensic testing.

In a separate concurring judgment, Judge Hogan said he reserved his position on the broader issue of the extent of any right a detained suspect has to legal assistance while in pre-trial detention. Resolution of this issue did not materially affect the outcome of McDonald’s appeal, as the 1990 law would have allowed the gardaí to take his sample with or without his consent.