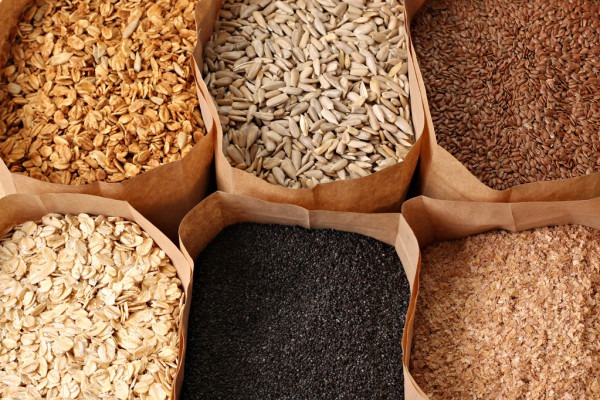 Tanzania opens grain stores in the Democratic Republic of Congo

Agriculture Minister Hussein Bashe made the announcement and said the ministry would not be directly involved in the sale of the exported grain, but would take on the role of originator.

“We have opened cereal centers in Juba, South Sudan, and Lubumbashi in the DRC and have already delivered 800 tonnes of cereals to the two centres. All this with the aim of enabling Tanzanian farmers and traders to get good markets for their products. We believe access to markets motivates farmers to increase production,” Bashe said.

The country also plans to open another facility in Kenya’s coastal city of Mombasa. Maize and rice are the main cereals produced in Tanzania. Pigeon peas and dry beans dominate pulse production. Peanuts and sunflowers are the most produced oilseeds. Cereal crops here are mainly grown for domestic consumption in Tanzania. With growing cultivation and through the adoption of hybrid varieties and GM technologies, the country is expected to increase its share in the world grain trade in the coming years.