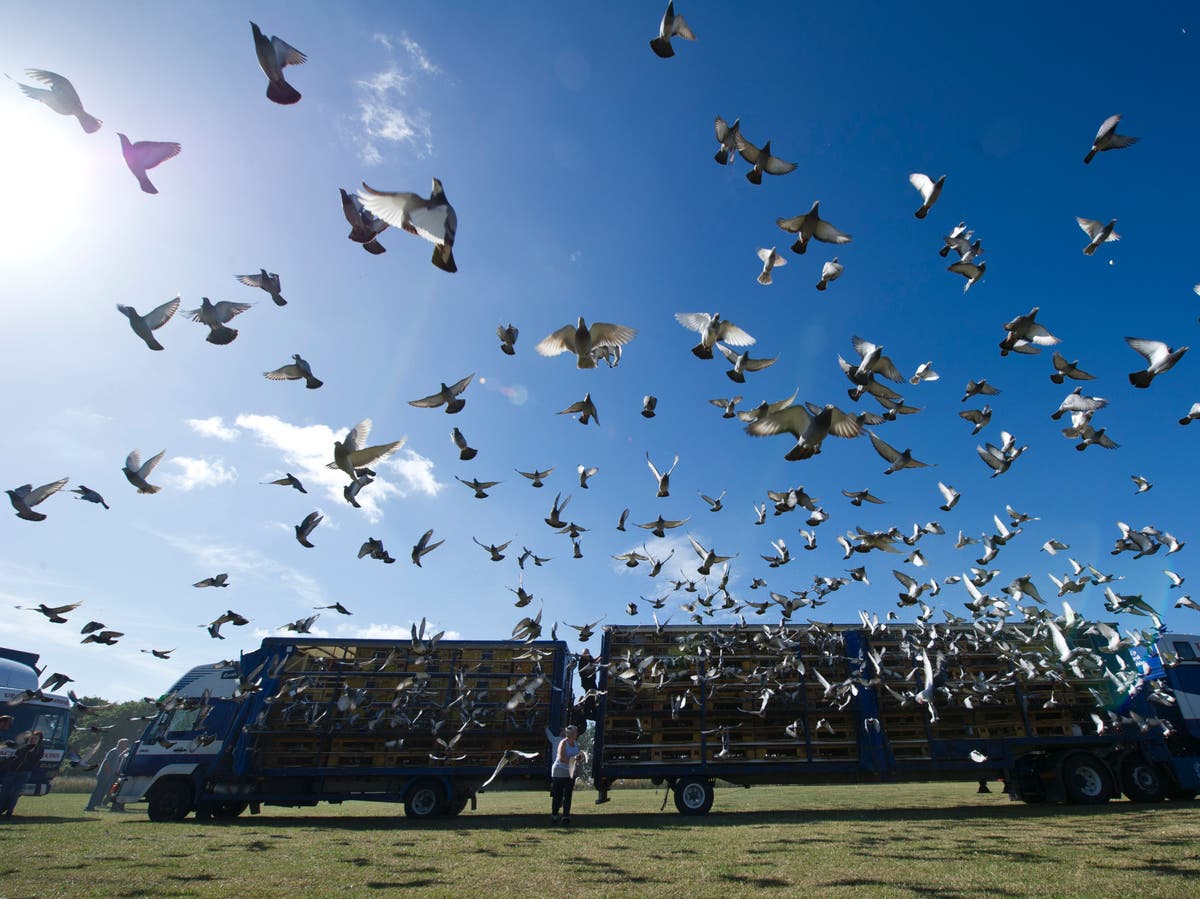 “The worst day in the history of pigeon racing”: thousands of birds disappear during the race

Around 5,000 pigeons went missing in what has been called ‘one of the worst racing days ever’.

Around 9,000 birds set off from Peterborough heading northeast on Saturday in what would normally have been a three-hour race – but more than half have yet to arrive.

“We saw one of the worst racing days in our history,” said pigeon fancier Richard Sayers. The sun.

“Most of the ranchers I talk to blame the atmospheric conditions – possibly a solar storm above the clouds that created static electricity in the atmosphere – but no one really knows.”

Carrier pigeons use the Earth’s magnetic field to navigate, but their sense of direction can be distorted by a geomagnetic storm.

Breeders have seen hundreds of pigeons fail to return to their clubs. They asked anyone who saw the pigeons, wearing identification rings, to give them food, water and rest, before letting them continue on their way.

Ian Evans, of the Royal Pigeon Racing Association, told the newspaper: “We became aware quite quickly that something very unusual was happening.

“At first glance, the weather conditions were good. But in this case, thousands of birds simply did not return.

“Something happened that disrupted their navigational abilities. We think it may have something to do with solar wind activity.”

He said there had been similar reports of heavy casualties in Portugal and Belgium.

The running association is in talks with the Met Office to find out if unusual solar activity could have caused a geomagnetic storm.

“We obviously hope that the majority of these birds will find their way back over time,” Evans said.