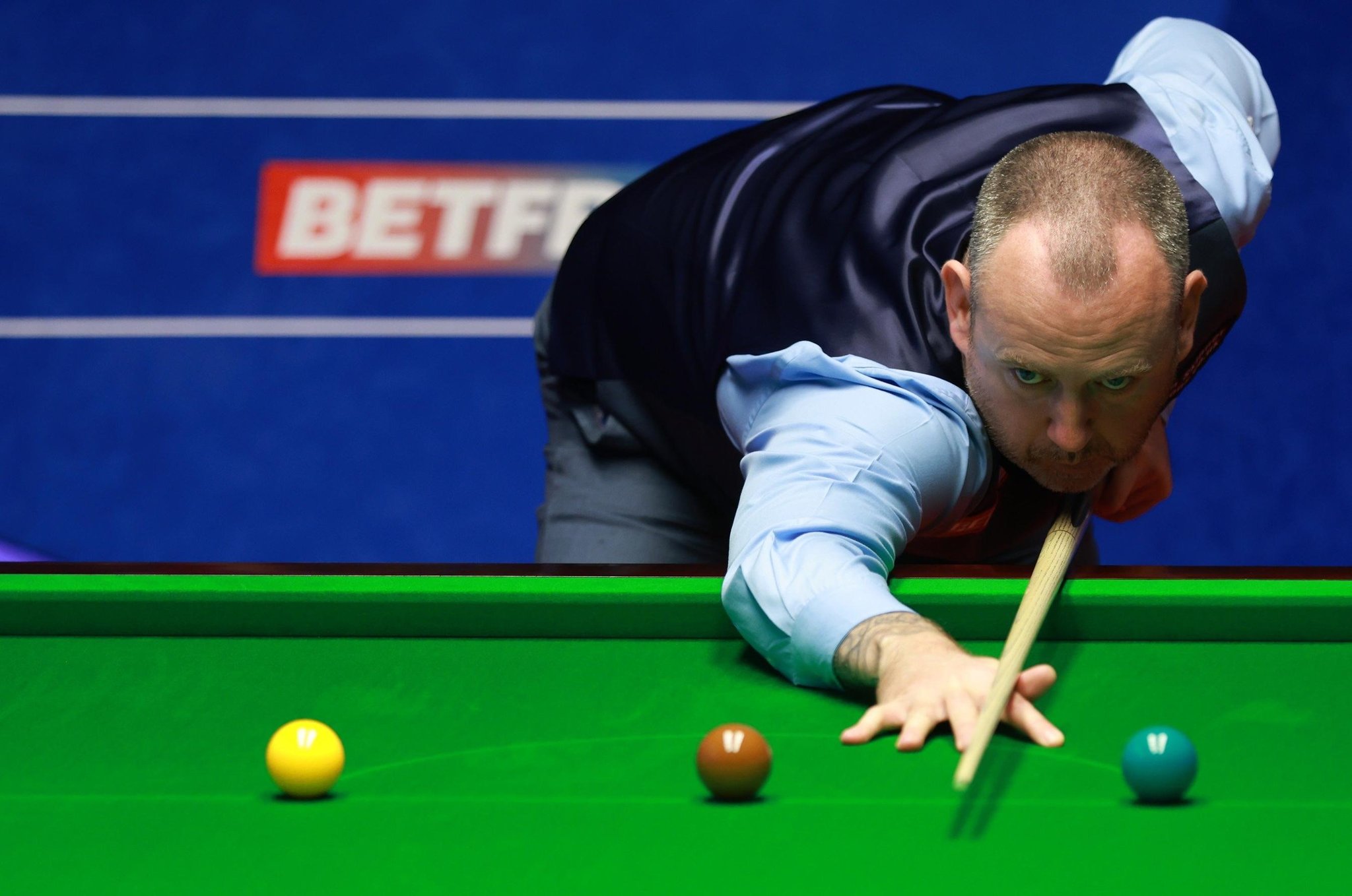 World Championship: Williams and O’Sullivan step up a gear to shine at Crucible

The six-time champion predicted carnage before a ball was pocketed at this year’s tournament, such was the draw that saw Ding Junhui and Stephen Maguire – both veteran campaigners at the Crucible – emerge from qualifications.

So the biggest shock in Sheffield came when there were no shocks – apart from a stray pigeon that somehow ended up in the Crucible arena yesterday after- noon. Of the top 16 seeds, only three – Barry Hawkins, Shaun Murphy and Luca Brecel – fell at the first hurdle.

Register to our daily newsletter

Unlike F1 drivers, who are largely dependent on the car below them, snooker players rely totally on talent, and O’Sullivan, John Higgins and Mark Williams – think green baize rather than the grid starting point for this trio from the “class of 92” – go on to be three of the best men in the sport.

Welshman Williams beat second-round opponent and training partner Jackson Page 13-3 to book their 11th place in the quarter-finals for Sheffield.

His six tons tied the record for the most breaks in a century in a best-of-25 match at the Crucible, as he took the win with a session to spare. For good measure, he also added eight more 50+ breaks.

“I don’t think I can play any better than that at my age,” Williams admitted, appearing on the Crucible for the 24th time.

“Lee Walker worked on my game a bit, taking it apart and putting it back together.

“Players these days don’t just roll the ball, they hit it. We tried different things with my technique, including hitting the ball a little harder and taking more breaks.

“We older players have to adapt our games in order to keep up with the younger ones.

“I know I’m going to fall down the rankings eventually, so I’m doing everything I can to make sure I stay ahead for as long as possible. I knew coming here that I had a chance to win the title because I played well for most of the season.

Resuming with a 7-1 advantage overnight, Williams showed no mercy to 20-year-old Page, who is training at his club Tredegar.

“It’s tough for me to beat Jackson with a session to spare,” Williams explained. “But I played well and kept him under pressure for the vast majority of the game.

“I was in the same position last year, losing to Selby with a session to spare. It’s a learning curve and it’s all about how well you can bounce back.

“I wanted to go out there and destroy it, like I do with everyone else I play with. I’m a little disappointed for him because he wanted to do a better performance than that. I didn’t give him many chances. I don’t think he will be too discouraged.

O’Sullivan also has a foot in the last eight after establishing a 12-4 lead over Mark Allen. The six-time champion only needs one more frame when they resume this afternoon.

Sheffield-based Yan Bingtao and Zhao Xintong are two players hoping to challenge the ‘Class of 92’ trio.

The duo – who train at the city’s Victoria’s Academy – resume their second-round matches this morning in contrasting positions.

Last season’s Masters winner Yan, 22, is tied at 4-4 with defending champion Mark Selby. Their match was briefly interrupted when a pigeon made a surprise appearance, swooped down and landed on the table, before being introduced. Tournament officials later confirmed that he was caught and released unharmed.